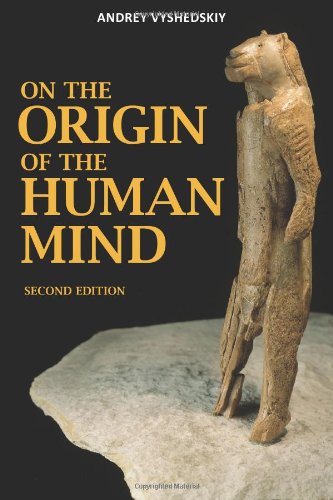 On the Origin of the Human Mind
by Andrey Vyshedskiy

Description:
The origin of the human mind remains one of the greatest mysteries of all times. Using his background in neuroscience, the author offers an elegant, parsimonious theory of the evolution of the human mind and suggests experiments that could be done to test, refute, or validate the hypothesis.