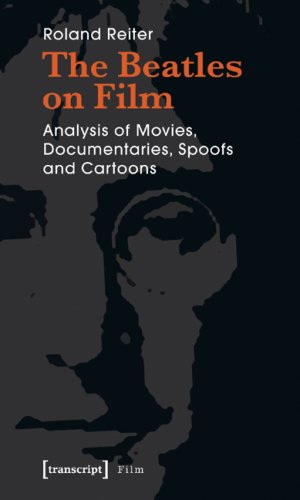 The Beatles on Film
by Roland Reiter

Description:
This book provides the production history and a contextual interpretation of The Beatles' movies (A Hard Day's Night, Help!, Yellow Submarine, Let It Be) and describes their ability to project the group's image at different stages in their career. It also includes a discussion of all of The Beatles' promotional films and videos...

The Last Great American Picture Show: New Hollywood Cinema in the 1970s
by Thomas Elsaesser et al. - Amsterdam University Press
Identified with directors such as Sam Peckinpah, Arthur Penn, Hal Ashby or Robert Altman, American cinema of the 1970s is long overdue for this re-evaluation. Many of the films have not only come back from oblivion, they have also become cult films.
(4351 views)