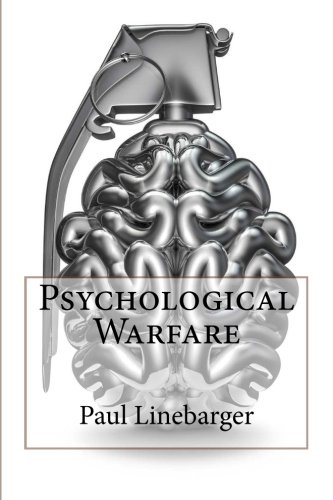 Description:
This book is the product of experience rather than research, of consultation rather than reading. I have tried to avoid making this an original book, and have sought to incorporate those concepts and doctrines which found readiest acceptance among the men actually doing the job.

Battles that Changed the History
- Archive.org
Some battles were turning points, not only in war, but in history itself, and we still talk about them today. You may have heard of marathons, Gettysburg, or someone who has met his or her Waterloo. The battles below changed the course of history.
(8589 views)

The Generalship of Ulysses S. Grant
by J. F. C. Fuller - Dodd, Mead and Company
The reader leaves this book with a sense of knowing and understanding Grant, and believing that Grant's personality was the critical factor in the Union's 1864-1865 Virginia compaigns. This text is an essential Civil War reading.
(17497 views)

The Future of the U.S. Intercontinental Ballistic Missile Force
by Lauren Caston, et al. - RAND Corporation
The authors assess alternatives for a next-generation intercontinental ballistic missile across a broad set of potential situations. They use the current Minuteman III as a baseline to develop a framework to characterize alternative classes of ICBMs.
(7220 views)

Within Limits: The U.S. Air Force and the Korean War
by Wayne Thompson, Bernard C. Nalty - Air Force History and Museums
Despite American success in preventing the conquest of South Korea by communist North Korea, the Korean War of 1950 - 1953 did not satisfy Americans who expected the kind of total victory they had experienced in World War II ...
(5023 views)