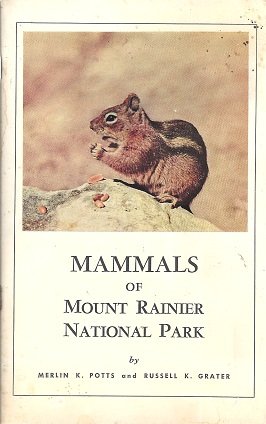 Description:
To know Nature in her various forms is to increase appreciation of the natural scene. It is for this purpose that this book has been written. The sequence of species used brings many of the larger animals ahead of the smaller and more obscure kinds, and thus does not in many cases follow in systematic order.

Curious Creatures in Zoology
by John Ashton - John C. Nimmo
A cryptozoological classic by John Ashton. It covers a wide variety of curious natural history that had been reported by early writers and explorers. Fact and fancy were both commonplace. Some creatures are well-known, while others are less so.
(6848 views)

Gorillas and Chimpanzees
by R. L. Garner - Osgood, McIlvaine & Co
This book is the natural product of some years devoted to a study of the speech and habits of monkeys. It has led up to the special study of the great apes. The matter contained herein is chiefly a record of the facts tabulated during recent years.
(6147 views)

Meet the Invertebrates: Anemones, Octopuses, Spiders, Ants, and Others
by Katharine Rogers - Smashwords
The book reveals these apparently alien creatures to be fascinating animals dealing with the basic problems of living as all animals do. It explains how they work physiologically and describes their appearance, behavior, and perception of the world.
(8900 views)