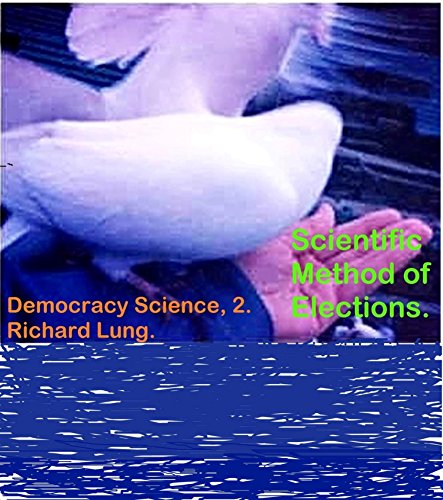 Description:
The sheer difficulty of genuine electoral reform is shown and explained. The defeat of democracy is also a defeat for science. Freedom and knowledge depend on each other. Therein is the remedy. I base voting method on a widely accepted logic of measurement, to be found in the sciences. This is supported by reflections on the philosophy of science.

Democracy and Revolutionary Politics
by Neera Chandhoke - Bloomsbury Academic
By exploring the concept of political violence from the perspective of critical political theory, Neera Chandhoke investigates its nature, justification and contradictions. She uses the case study of Maoist revolutionaries in India ...
(4727 views)

Theory of Socialism and Capitalism: Economics, Politics, and Ethics
by Hans-Hermann Hoppe - Springer
This book is a study on the economics, politics and morals of socialism and capitalism: how to organize society so as to promote the production of wealth and eradicate poverty, and how to arrange it so as to make it a just social order.
(10972 views)

Capitalism 3.0: A Guide to Reclaiming the Commons
by Peter Barnes - Berrett-Koehler Publishers
Barnes' idea is that we need to use a 3rd institution to develop a better form a capitalism that takes into account natural resources that are used and not accounted for. This is needed, because government has failed to do a good job in this regard.
(12398 views)

America at Century's End
by Alan Wolfe - University of California Press
This book presents twenty-two sociological essays which form a surprising portrait of America in the throes of change. Michael Schudson's chapter on the media and Bart Landry's piece on racism provide the high points of the collection.
(11417 views)