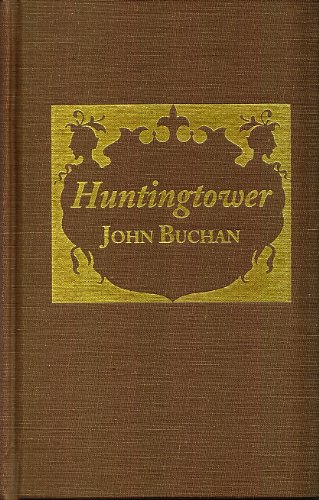 Description:
The novel is set near Carrick in south-west Scotland around 1920. The hero is a 55-year-old grocer Dickson McCunn, who has sold his business and taken early retirement. As soon as he ventures out to explore the world, he is swept out of his bourgeois rut into bizarre and outlandish adventures, and forced to become a reluctant hero.

The Three Hostages
by John Buchan - Feedbooks
Hannay is living peacefully in the Cotswolds, when he receives a request to help solve the mysterious kidnapping of the children of three prominent people. Given nothing to go on but a few clues, Hannay must track down the dastardly villains ...
(6067 views)

The Thirty-Nine Steps
by John Buchan - Grosset & Dunlap
Buchan's best-known thriller (made into a movie by Alfred Hitchcock). He introduces here his most popular hero, Richard Hannay, who is an ordinary fellow caught up in the dangerous and dramatic race against a plot to devastate the British war effort.
(12688 views)

The Power-House
by John Buchan - Houghton Mifflin
When his friend vanishes, Sir Edward Leithen is at first only mildly concerned. But a series of strange events that follow the disappearance convince Leithen that he is dealing with a sinister secret society. Their codename is 'The Power-House'.
(6275 views)