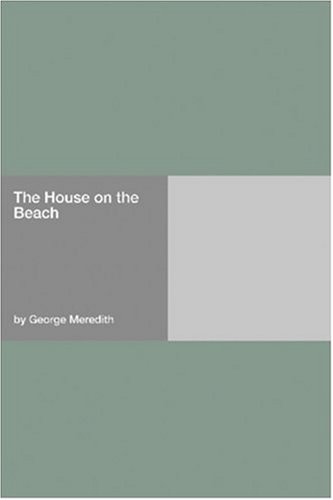 The House on the Beach
by George Meredith

Description:
A young woman is forced by conscience to become inappropriately engaged to a far older man, who threatens to reveal the secret that her father was previously a deserter. Although the novella wasn't written until the late 1870s, Meredith had started the story 15 years prior.

Jacob the Unicorn
by Stephen Boyer
Jacob is a young man who is seeking his path in the world. He comes from an abusive upbringing and seeks to escape from his misfortunes. Much of the story is set in Jacob's internal world where he fantasizes the good life, unicorns, and love.
(8605 views)