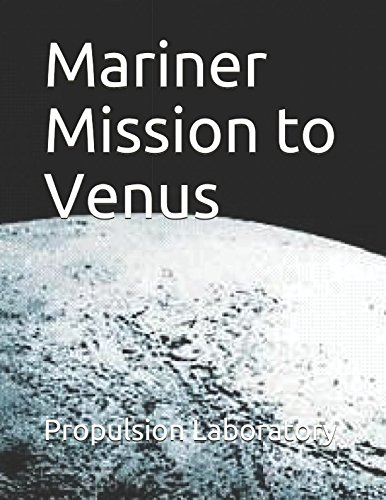 Description:
This book describes one phase of the U.S. civilian space program -- the journey of the Mariner spacecraft to the vicinity of Venus and beyond. It reports upon the measurements taken during the 'flyby' on December 14, 1962, when Mariner reached a point 21,598 miles from the planet, and 36,000,000 miles from Earth.

Rockets and People, Volume 3: Hot Days of the Cold War
by Boris Chertok - NASA History Series
Chertok devotes a significant portion of the volume to the early years of Soviet human space flight in the early 1960's. These include a chapter on the Vostok and Voskhod programs, which left an indelible mark on early years of the 'space race'.
(7824 views)

Flying Beyond the Stall
by Douglas A. Joyce - NASA
The X-31 was unique in the world of experimental or X-airplanes. It was the only X-plane that was designed, manufactured, and tested as an international effort; a joint effort of the United States and Germany. It supported two separate test programs.
(5023 views)

Dressing for Altitude
by Dennis R. Jenkins - NASA
Anybody who has watched many movies or television shows has seen them -- the ubiquitous silver suits worn by pilots as they explore the unknown. They are called pressure suits, and one can trace their lineage to Wiley Post or, a bit earlier.
(5567 views)