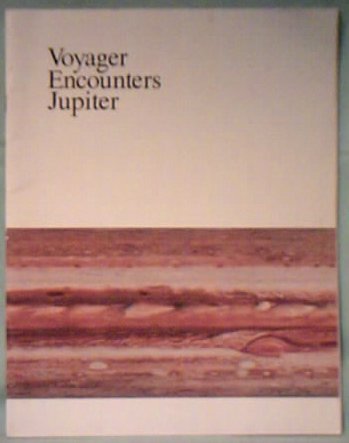 Description:
Passing by Jupiter and its complex satellite system in 1979, the Voyager spacecraft have collected and returned to Earth an enormous amount of data and information that may prove to be a keystone in understanding our solar system. This publication provides an early look at the Jovian planetary system and contains a selected sample from the more than 30,000 images collected during this phase of the Voyager mission.

Voyager 1 Encounters Saturn
- NASA
The pictures in this publication are a part of the rich harvest of information returned by Voyager 1. These images are of great beauty as well as great scientific interest, reminding us of the breathtaking dimensions of the solar system we inhabit.
(3461 views)

Mars Science Laboratory
- Wikipedia
Mars Science Laboratory is a robotic space probe mission to Mars launched by NASA, which landed a rover Curiosity. The objectives include investigating Mars' habitability, studying its climate and geology, and collecting data for a manned mission.
(5511 views)

Resources of Near-Earth Space
by J. S. Lewis, M. S. Matthews - University of Arizona Press
Parts of the solar system that are most accessible from Earth are rich in materials of great potential value. Immediate uses of these resources to manufacture propellants, metals, and fluids can support future large-scale space activities.
(12987 views)