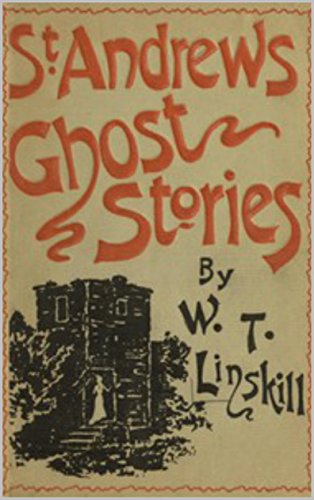 Description:
There are ghosts and phantoms round us, On the mountains, on the sea; Some are cold and some are clammy, Some are hot as hot can be. They can creep, and crawl, and hover, And can howl, and shriek, and wail, And those who want to hear of them Must read this little tale.

Frankenstein
by Mary Shelley - Sever, Francis, & Co.
The story of Frankenstein's monstrous creation has enthralled generations of readers and inspired countless writers of horror. Experience the sweeping force of the prose, the grotesque imagery, and the multilayered themes of Shelley's masterpiece.
(15585 views)

Dream Demon
by Anne Billson - Smashwords
Susan is about to marry the man she loves, so why is she having such terrible nightmares? What is the secret of the ugly old doll she finds in the basement? And who is the mysterious American girl who turns up on the doorstep of her new London home?
(7571 views)

The Dark Other
by Stanley G. Weinbaum - Fantasy Publishing Co.
Patricia is in love with Nicholas Devine. Suddenly, things turn grim -- Nicholas undergoes a mysterious change and becomes cold and calculating. Patricia consults a psychologist Dr. Carl Horker to try and figure out what has happened ...
(3147 views)