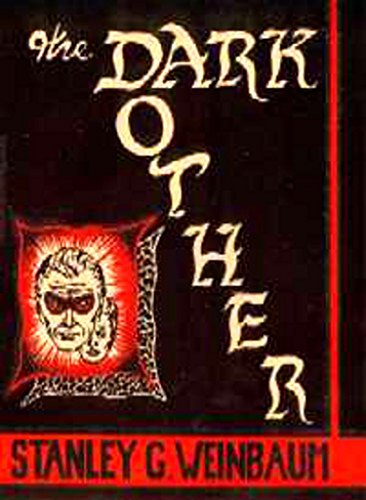 The Dark Other
by Stanley G. Weinbaum

Description:
Patricia is in love with Nicholas Devine. Suddenly, things turn grim -- Nicholas undergoes a mysterious change and becomes cold and calculating. Patricia consults a psychologist Dr. Carl Horker to try and figure out what has happened ...

No Further Messages
by Brett Savory - Bibliotastic.com
21 hard-hitting horror short stories. The subjects are not supernatural but deal instead with the more worldly evils of murder, violence, insanity, and torture. Some readers may be upset by the extreme violence in some of the stories.
(7818 views)

The Legend of Sleepy Hollow
by Washington Irving - D. Estes & company
Ghost story set in a cursed part of town called Sleepy Holow. Ichabod Crane finds himself hunted by a headless horseman who patrols the country. The book is an early American fiction story wonderfully told, which is still widely read today.
(12742 views)

When Graveyards Yawn
by G. Wells Taylor - PublishAmerica
A dead lawyer enters the office of Wildclown Investigations and hires the detective to find his killer. Wildclown and his dead sidekick soon find themselves entangled in a battle for control of a secret that offers either hope or doom for humanity.
(8650 views)

The Blood of Judas
by Walt Sautter
The Blood of Judas is a blend of religion, adventure, revenge and horror which takes place in Nazi Germany. Elda, a Jewish woman, begins a relationship with a strange admirer, Anton. They are later swept up into the Holocaust.
(5782 views)