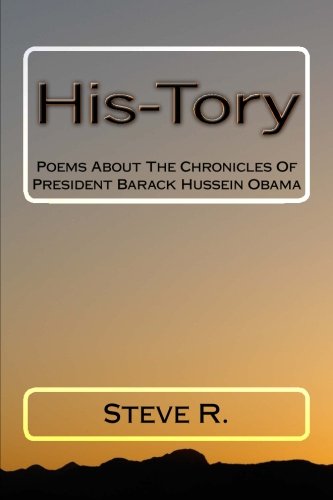 Description:
A book of poetry powerfully expressing the different accounts of Barack Hussein Obama, President of the United States of America, during his ascension toward the White House. Taking extreme care in keeping it challenging and stimulating, exposing many different viewpoints upon his stepladder of accomplishments.

The Kalevala
by Elias Lönnrot - Sacred Texts
The Kalevala is a book and epic poem compiled from Finnish and Karelian folklore in the nineteenth century. It is held to be the national epic of Finland and is traditionally thought of as one of the most significant works of Finnish literature.
(11266 views)

The Flowers of Evil
by Charles Baudelaire - Project Gutenberg
As you read these stark and beautiful poems you may see into the tortured psyche of the poet who wrote them. The poems themselves cover many subjects in traditional symbolist style, from cats to gypsies to corpses to a whole section on wine.
(8483 views)