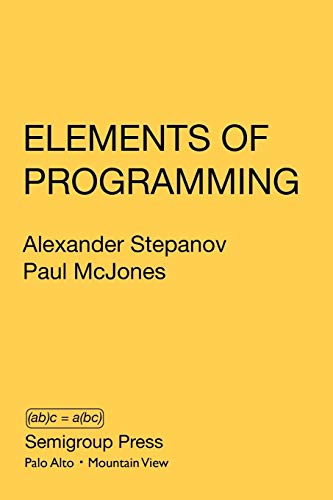 Description:
This book applies the deductive method to programming by affiliating programs with the abstract mathematical theories that enable them to work. Specification of these theories, algorithms written in terms of these theories, and theorems and lemmas describing their properties are presented together.

Reasoned Programming
by Krysia Broda et al - Prentice Hall Trade
The text for advanced undergraduate/graduate students of computer science. It introduces functional, imperative and logic programming and explains how to do it correctly. Functional programming is presented as a programming language in its own right.
(10060 views)