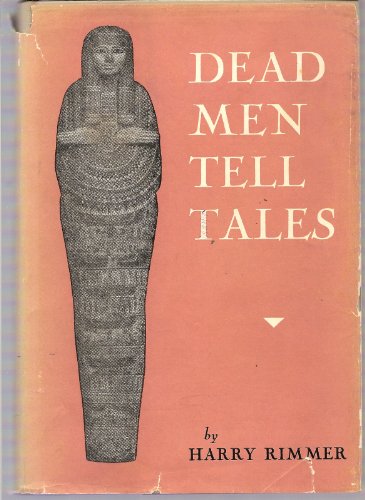 Description:
One of the most timely and fascinating books of this generation. The general public is conscious of the field of archaeology, and the great discoveries that are being made in that realm. In this volume you will go with the diggers into the ancient ages of the Bible lands, and learn many things.

Mesopotamian Archaeology
by Percy S. P. Handcock - Macmillan & Co.
In addition to the chapters which deal expressly with the cultural evolution of the dwellers in Mesopotamia, two chapters are devoted to the Cuneiform writing -- its pictorial origin, the history of its decipherment, and the literature...
(7626 views)

Prehistoric Men
by Robert J. Braidwood - Chicago Natural History Museum
The men who lived in prehistoric times left us no history books, but they did unintentionally leave a record of their presence and their way of life. This record is studied and interpreted by different kinds of scientists ...
(5372 views)

Computational Approaches to the Study of Movement in Archaeology
by Silvia Polla, Philip Verhagen - De Gruyter Open Ltd
The archaeological study of movement and of its related patterns and features has been transformed by the use of GIS. Path analysis has become a very popular approach to the study of settlement and land-use dynamics in landscape archaeology.
(4253 views)