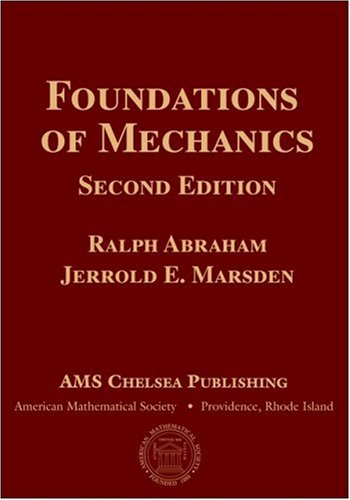 Description:
The basic audience for the second edition of the book remains the same: mathematicians, physicists, and engineers interested in geometrical methods in mechanics, assuming a background in calculus, linear algebra, some classical analysis, and point set topology. The basic results in manifold theory are included, as well as some key facts from point set topology and Lie group theory.

Elementary Applied Mechanics
by A. W. Thomson, T. Alexander - MacMillan
The work forms an elementary consecutive treatise on the subject of Internal Stress and Strain. The whole is illustrated by a systematic and graduated set of Examples. At every point graphical methods are combined with the analytical.
(24295 views)