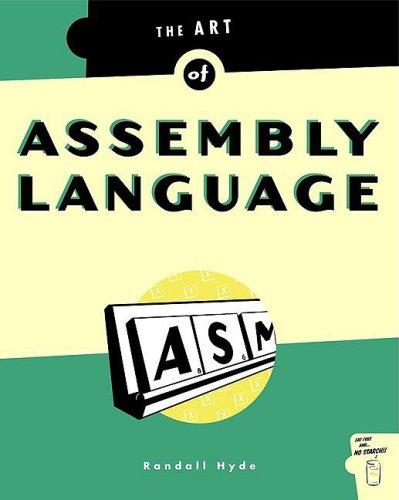 The Art of Assembly Language
by Randall Hyde

Reverse Engineering for Beginners
by Dennis Yurichev - yurichev.com
Here are some of my notes about reverse engineering in English language for those beginners who would like to learn to understand x86 (which accounts for almost all executable software in the world) and ARM code created by C/C++ compilers.
(4479 views)

Programmed Introduction to MIPS Assembly Language
by Bradley Kjell - Central Connecticut State University
This is a course in assembly language programming of the MIPS processor. It emphasizes the topics needed for study of computer architecture: bits, bit patterns, operations on bit patterns, and how bit patterns represent instructions and data.
(10821 views)