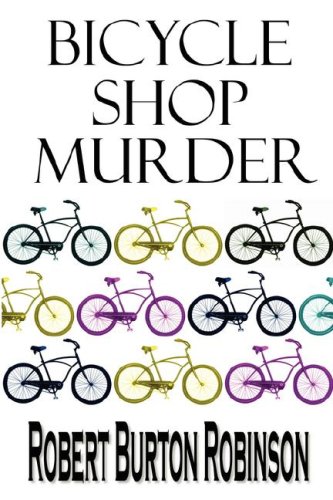 Description:
Greg Tenorly lives a quiet and lonely life in a small town, until he is selected as a juror for a murder trial. By the end of the first week, three people connected with the case are dead, and Greg is beginning to fear for his own life. He is now convinced that a powerful Dallas attorney is directing the murder spree in his little town. But why? He is determined to find out.

Final Proof
by Rodrigues Ottolengui - G.P. Putnam's Sons
These stories are worked out with great ingenuity, and will interest all who enjoy following the devious ways of the students of crime as fine art. Contents: The Phoenix of Crime; The Missing Link; The Nameless Man; The Montezuma Emerald; etc.
(6684 views)

And Then There Were None
by Agatha Christie
First there were ten -- a curious assortment of guests on a private island off the coast of Devon. Their host is nowhere to be found. For each has been marked for murder. One by one they fall prey. And only the dead are above suspicion ...
(5327 views)

The Amateur Cracksman
by E. W. Hornung - Charles Scribner's Sons
The first in a series of books of the anti-hero, Raffles, a gentleman and a cricket player, who supports himself by carrying out ingenious burglaries. Told a la Sherlock Holmes stories, by Raffles' friend, with a good sense of humor.
(7333 views)

Architect of His Own Destruction
by Louis Shalako - Smashwords
Crime author Aldrich Tobias sits in La Prison Sante, awaiting the guillotine. He's been convicted of a series of sex-murders involving women. The President of the Republic has asked Detective-Sergeant Maintenon to take another look into the case.
(4553 views)