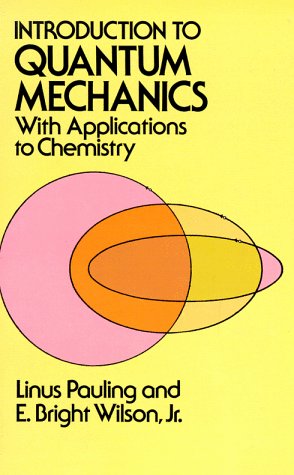 Description:
This widely adopted undergraduate-level text applies quantum mechanics to a broad range of chemical and physical problems, covering such subjects as wave functions for the hydrogen atom, perturbation theory, the Pauli exclusion principle, and the structure of simple and complex molecules. Numerous tables and figures.

Introduction to Computational Quantum Mechanics
by Roman Schmied - arXiv
This document is aimed at advanced students of physics who are familiar with the concepts and notations of quantum mechanics. It tries to bridge the gap between simple analytic calculations and complicated large-scale computations.
(5510 views)

Advanced Quantum Mechanics
by Freeman Dyson - arXiv
Lecture notes by Professor F. J. Dyson for a course in Relativistic Quantum Mechanics given at Cornell University in the Fall of 1951 for the students who had courses in classical mechanics, electrodynamics and non-relativistic quantum theory.
(8256 views)