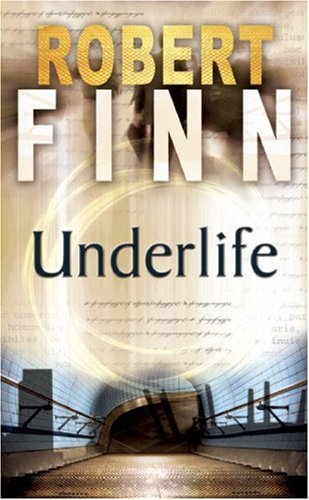 Description:
Being a thief makes it difficult to meet the right girl. And when you do, something always gets in the way. Like finding yourself trapped underground, caught in a shoot-out, and with only a supernatural killer to protect you. And you still need to persuade her to part with her phone number.

Omaha
by Kevin O'Kane - ManyBooks
David and Todd are cyber geek friends who are dot-com rich and seriously dangerous. Jack is a drug lord who wants those secrets buried... An Orwellian thriller about a band of mild mannered computer geeks who are lords of an electronic empire.
(5465 views)

Conspire
by Victoria Rollison - Smashwords
Rookie journalist Alex North usually dismisses conspiracy theories. Soon she finds herself at the heart of what seems to be the mother of all conspiracies. Not only must she prevent a false flag nuclear attack, but also expose who is behind a plot.
(5730 views)

The Brent Street Haunting
by Saul Moon - Smashwords
Bible teacher Evangeline Weekes lodges with the Andrews family at No. 1 Brent Street. When a violent poltergeist invades the property, adolescent chemical worker David Andrews is blamed. But Evangeline is hiding a dark secret ...
(4851 views)

Wherefore Love's Shadow
by Kurt Ulmer - Smashwords
A dramatic thriller novel propelled forward by mystery, suspense and violence interspersed, necessarily so, with romance and erotica. He was looking for love in all the wrong places. He wasn't asking for the great love, the grande affair ...
(7685 views)