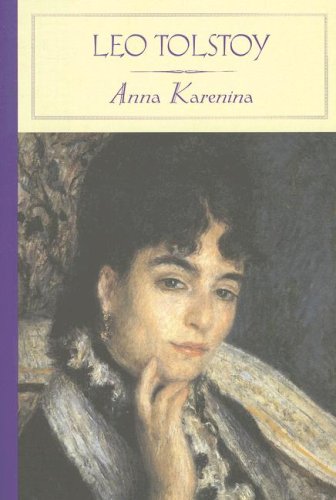 Description:
Married to a powerful government minister, Anna Karenina is a beautiful woman who falls deeply in love with a wealthy army officer, the elegant Count Vronsky. Desperate to find truth and meaning in her life, she rashly defies the conventions of Russian society and leaves her husband and son to live with her lover. Condemned and ostracized by her peers and prone to fits of jealousy that alienate Vronsky, Anna finds herself unable to escape an increasingly hopeless situation.

Ecstasy: A Study of Happiness
by Louis Couperus - Dodd, Mead and Company
This delicate story is Louis Couperus' third novel. At the time when it was written, the author was a leading member of the 'sensitivist' school of Dutch novelists; and the reader will discover that the story possesses an elusive charm of its own.
(6858 views)

Life and Death
by Henryk Sienkiewicz - Little, Brown, and Company
Legends and stories written by a Polish journalist and Nobel Prize-winning novelist Henryk Sienkiewicz: Life and Death - A Hindu Legend; Is He the Dearest One? A Legend of the Sea; The Cranes; The Judgment of Peter and Paul on Olympus.
(7813 views)