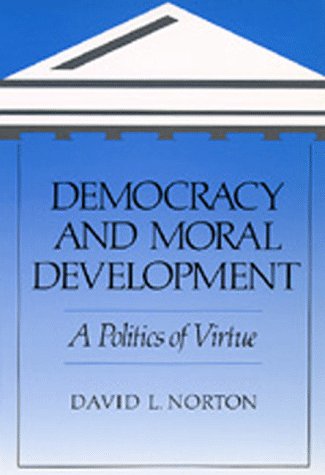 Description:
Political action required to reform successfully such loose ends of our culture as the societal status of adolescence and the need to provide meaningful work for everyone offers tremendous challenges. But even the first step in the direction of reform is not possible without a perceptive intellectual articulation of the prevailing conditions, coupled with an inspiring vision of the future. This admirable book provides both.

Corruption and Anti-Corruption
by Peter Larmour, Nick Wolanin - Asia Pacific Press
The book deals with the international dimensions of corruption, including campaigns to recover assets of former dictators, and the links between corruption, transnational and economic crime. It deals with corruption as an issue in political theory.
(7691 views)

Power and Market: Government and the Economy
by Murray Rothbard - Von Mises Institute
This is ultimate manual for completely de-mystifying the myth of the state. The book will inoculate the reader against the even the slightest temptation to invoke the state as a solution to any social or economic problem.
(13441 views)

The Communist Manifesto
by Karl Marx, Friedrich Engels - Marxists Internet Archive
One of the world's most influential political manuscripts. Written by communist theorists Marx and Engels, it laid out the League's purposes and program. It presents an analytical approach to the class struggle and the problems of capitalism.
(4817 views)

Secrets of State
by Barry Rubin - Smashwords
This book is a history of the American foreign policymaking process. It narrates the development of the decision-making institutions and the content of policy from the founding of the republic through the administration of President Ronald Reagan.
(5817 views)