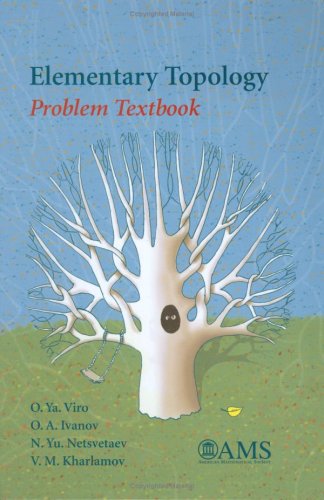 Differential Forms and Cohomology: Course
by Peter Saveliev - Intelligent Perception
Differential forms provide a modern view of calculus. They also give you a start with algebraic topology in the sense that one can extract topological information about a manifold from its space of differential forms. It is called cohomology.
(6902 views)

The Geometry of Iterated Loop Spaces
by J. P. May - Springer
A paper devoted to the study of iterated loop spaces. Our goal is to develop a simple and coherent theory which encompasses most of the known results about such spaces. We begin with some history and a description of the desiderata of such a theory.
(9367 views)

H Ring Spectra and Their Applications
by R. R. Bruner, J. P. May, J. E. McClure, M. Steinberger - Springer
This volume concerns spectra with enriched multiplicative structure. It is a truism that interesting cohomology theories are represented by ring spectra, the product on the spectrum giving rise to the cup products in the theory.
(8557 views)