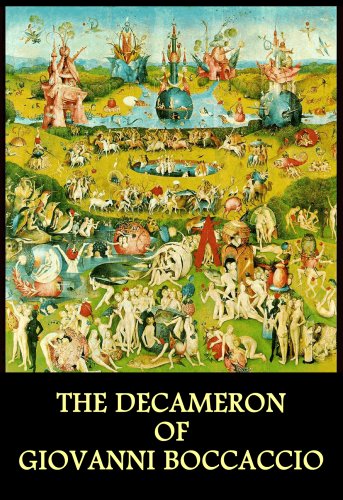 The Decameron
by Giovanni Boccaccio

The Torrents of Spring
by Ivan Turgenev - The Macmillan Company
This literary work, as an unhappy love story, is often understood by readers as a description of Turgenev's own failure in finding romantic love. The story is partly autobiographical with the main character Sanin representing Turgenev himself.
(4164 views)

Death in Venice
by Thomas Mann - Archive.org
A symbol-laden story of aestheticism and decadence, Mann's best-known novella exemplifies the author's regard for Sigmund Freud's writings on the unconscious. Gustav von Aschenbach is a revered author whose work is known for its formal perfection.
(5699 views)