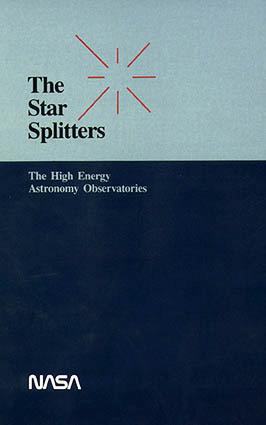 Atomic and Molecular Processes in Astronomy and Planetary Science
by Geoffrey A. Blake - California Institute of Technology
This course discusses the fundamental aspects of atomic and molecular spectra that enable one to infer physical conditions in astronomical, planetary and terrestrial environments from the analysis of their electromagnetic radiation.
(10915 views)

Introduction to Millimeter/Sub-Millimeter Astronomy
by T. L. Wilson - arXiv
Introduction to the basic elements for the measurements and interpretation of data in the millimeter and sub-mm wavelength range. The basics of radiative transfer, receivers, antennas, interferometry radiation mechanisms and molecules are presented.
(8465 views)

Elementary Mathematical Astronomy
by C. Barlow, G. Bryan - University Correspondence College Press
The book fills the gap between the many excellent popular and non-mathematical works on Astronomy, and the standard treatises on the subject, which involve high mathematics. The rudimentary knowledge of Geometry, Algebra, and Trigonometry is assumed.
(10183 views)

From Cosmic Birth to Living Earths: The Future of UVOIR Space Astronomy
by Julianne Dalcanton, et al. - arXiv
For the first time in history, humans have reached the point where it is possible to construct a revolutionary space-based observatory that has the capability to find dozens of Earth-like worlds, and possibly some with signs of life.
(5256 views)