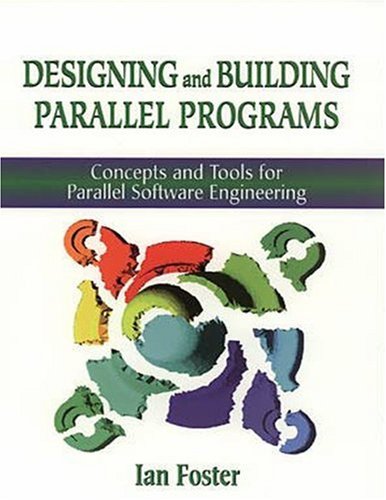 Description:
Designing and Building Parallel Programs is a book for students and professionals who need to know how to write parallel programs. It is neither a programming language manual nor an academic treatise on algorithms. Instead, it approaches parallel programming as an engineering activity, in which programs are developed in a methodical fashion and both cost and performance are considered at each stage in a design. It is intended as both an introduction to parallel programming and a practitioner's guide for programmers, engineers, and scientists developing programs for parallel and distributed computer systems.

Is Parallel Programming Hard, And, If So, What Can You Do About It?
by Paul E. McKenney
The purpose of this book is to help you understand how to program shared-memory parallel machines. By describing the algorithms that have worked well in the past, we hope to help you avoid some of the pitfalls that have beset parallel projects.
(11199 views)

Programming on Parallel Machines
by Norm Matloff - University of California, Davis
This book is aimed more on the practical end of things, real code is featured throughout. The emphasis is on clarity of the techniques and languages used. It is assumed that the student is reasonably adept in programming and linear algebra.
(6667 views)

Distributed Systems for Fun and Profit
by Mikito Takada - mixu.net
This text provides a more accessible introduction to distributed systems. The book brings together the ideas behind many of the more recent distributed systems - such as Amazon's Dynamo, Google's BigTable and MapReduce, Apache's Hadoop and so on.
(7476 views)