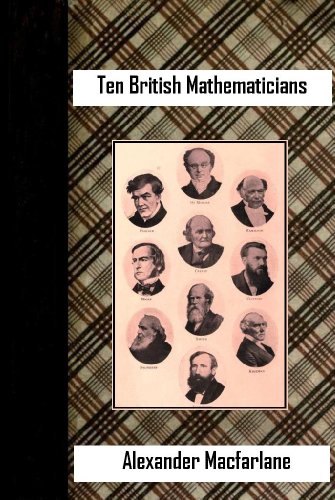 An Episodic History of Mathematics
by Steven G. Krantz - Mathematical Association of America
A series of snapshots of the history of mathematics from ancient times to the twentieth century. The intent is to give the reader a sense of mathematical culture and history. The book abounds with stories, and personalities play a strong role.
(12057 views)