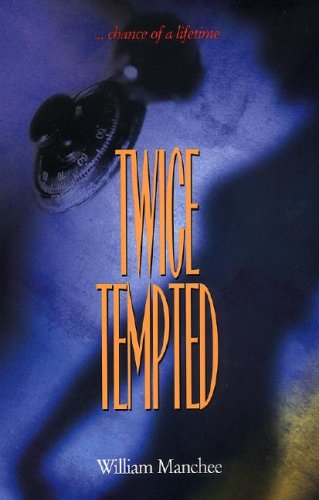 Description:
Fred Fuller sees himself as being an honest and moral person but when confronted with the chance of a lifetime, he discovers the shallowness of his morality. He is confronted by an open vault filled with millions of dollars. Fred's moral values are shattered as he takes the money and attempts to flea the country. By a vicious twist of fate Fred is put on trial for murder.

The Finding
by Nicky Charles - Feedbooks
She discovered a dark secret, witnessed a murder and fled into the night fearing for her life. Three years later, she is still hiding from her past, haunted by a dream lover and fighting to control a beast that seems to grow stronger each day.
(5706 views)

The Glass Sky
by Niko Perren - Drifter Books
When the Chief Biospherist to the UN is killed in a suspicious accident, Tania Black is unexpectedly thrust into the UN's top environmental job. An exciting and compassionate eco-thriller with real heroes and a mission worth caring about.
(4899 views)

The Man with the Clubfoot
by Valentine Williams - P. F. Collier & Son
An espionage/Adventure classic. Williams has penned a thrilling page-turner of mystery, love, adventure, and intrigue. Clubfoot, that sinister figure, who limps menacingly, is one of the most ingenious secret agents in Europe ...
(4694 views)

Blood Is Heavier
by Ella Medler - Smashwords
Nick Hunter used to be a contract killer. Shadows from his past step forward to shatter his short-lived peace and destroy his family. His wife is dead, his four-year old son kidnapped and it looks like someone is trying to frame him for murder ...
(5731 views)