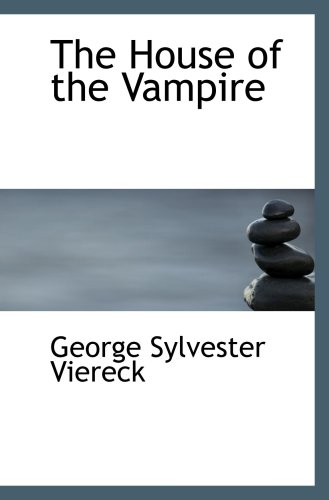 The House of the Vampire
by George Sylvester Viereck

Description:
One of the first psychic vampire novels of its time - where the vampire feeds off of more than just blood - The House of the Vampire is an early classic in its genre. This Victorian novel operates in the continuum of life and death.

Valle: Book 2 of the Heku Series
by T.M. Nielsen - Smashwords
While Chevalier and Emily come to terms with being parents, the Valle begin attacks to gain access to the last remaining Winchester, even if it means harming those she cares about. An upheaval in the Equites threatens the island's peaceful life.
(10085 views)