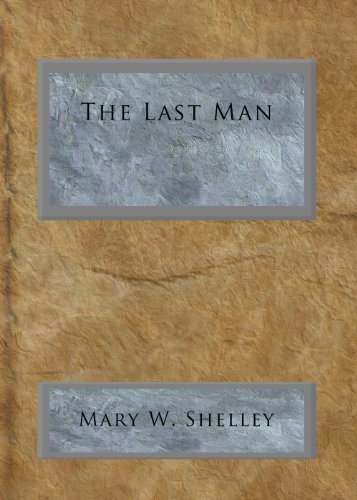 The Last Man
by Mary Shelley

Atlantida
by Pierre Benoit - ManyBooks
This French novel of 'Atlantis in the Sahara' made a huge splash when it was published. The exotic Saharan setting, the stories of desert survival, the overpowering allure of the last Queen of Atlantis, make a memorable, if a bit pulpy, read.
(4105 views)

A Voyage to Arcturus
by David Lindsay - Feedbooks
One of the most revered classics of science fiction, it has inspired, enchanted, and unsettled readers for decades. It is simultaneously an epic quest across one of the most unusual and brilliantly depicted alien worlds ever conceived.
(5701 views)

The Underground City
by Jules Verne - Project Gutenberg
Receiving a letter from an old colleague, mining engineer James Starr sets off for the old Aberfoyle mine. From the outset, mysterious happenings start to occur around the main characters, attributed initially to goblins and firemaidens.
(10206 views)

Robur the Conqueror
by Jules Verne - eBooks@Adelaide
A science fiction novel by Jules Verne. The story begins with strange lights and sounds reported in the skies all over the world. The events are capped by the mysterious appearance of black flags with gold suns atop tall historic landmarks.
(6013 views)