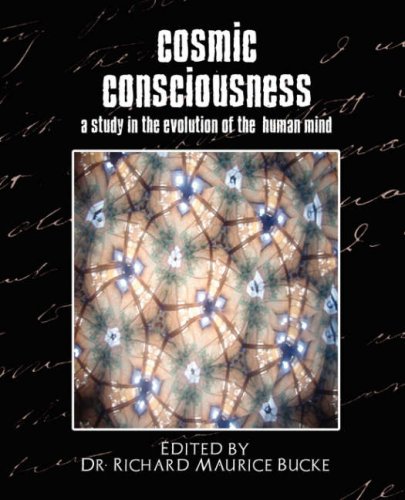 Cosmic Consciousness: A Study in the Evolution of the Human Mind
by Richard Maurice Bucke

Description:
This book was one of the first to consider religious illumination from a psychological perspective. The basic point is that the human race is slowly and sporadically, albeit with increasing speed, advancing in consciousness to a higher state that will eventually lift the species above the fear, ignorance and brutality that have plagued mankind throughout history.

The Problem of Truth
by Herbert Wildon Carr - Dodge Publishing Co.
The problem of truth is a problem of philosophy. It is not a problem of merely historical interest, but a present problem -- a living controversy, the issue of which is undecided. Its present interest centre round the doctrine of pragmatism.
(4632 views)

Where are the Zombies?
by Kar Lee - Smashwords
Is there afterlife? What is the purpose of our existence? Can computers and robots be conscious, and wake up one day to ask this very same question? This book is an intriguing exploration on the nature of the conscious mind.
(9691 views)

Freud and his Critics
by Paul Robinson - University of California Press
In a witty, densely argued critique, Robinson levels the accusations of prominent anti-Freudians Frank Sulloway, Jeffrey Masson and Adolf Grunbaum. Robinson does an excellent job of explaining his opponents' arguments as well as his own.
(12342 views)