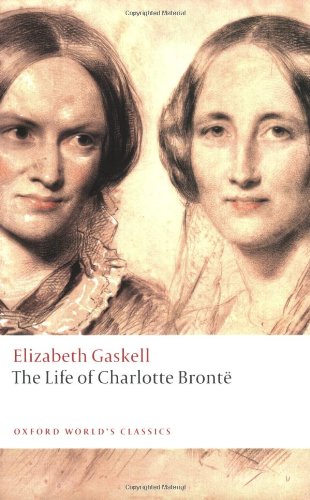 The Life of Charlotte Bronte
by Elizabeth Gaskell

Description:
Elizabeth Gaskell's biography of her close friend recounts Charlotte Bronte's life from her isolated childhood, through her years as a writer who had 'foreseen the single life' for herself, to her marriage at thirty-eight and death less than a year later.

Mark Twain: A Biography
by Albert Bigelow Paine
Biography of the classic American humorist, satirist, lecturer and writer. Twain is most noted for his novels Adventures of Huckleberry Finn, which has since been called the Great American Novel, and The Adventures of Tom Sawyer.
(11767 views)

The Man Shakespeare and his Tragic Life Story
by Frank Harris - Mitchell Kennerley
A lively biography of the world's greatest playwright and poet by an ardent admirer. Frank Harris created an impressionistic portrait that is at once a highly idiosyncratic exploration of the plays and a telling of the life through them.
(9071 views)

Herman Melville, mariner and mystic
by Raymond Melbourne Weaver - George H. Doran co.
Herman Melville was an American novelist, short story writer, essayist, and poet. It was not until the early 20th century that his work won recognition, especially Moby-Dick, which was hailed as one of the literary masterpieces of world literature.
(7633 views)