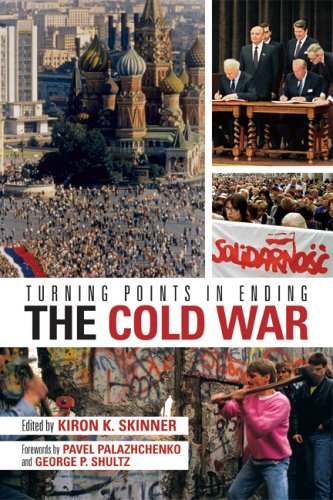 Description:
The expert contributors examine the end of detente and the beginning of the new phase of the cold war in the early 1980s, Reagan's radical new strategies aimed at changing Soviet behavior, the peaceful democratic revolutions in Poland and Hungary, the events that brought about the reunification of Germany, the role of events in Third World countries, the critical contributions of Gorbachev and Yeltsin, and more.

The Loss of the S.S. Titanic: Its Story and Its Lessons
by Lawrence Beesley - Houghton Mifflin
Lawrence Beesley boarded the Titanic to go for a holiday in the States. His account of the epic disaster is widely regarded as one of the fairest and most comprehensive of its kind. Full of nautical detail and written with a hair-raising clarity.
(14955 views)