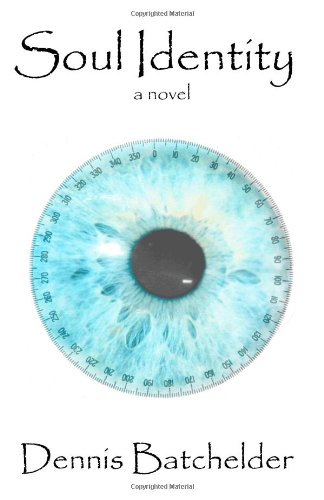 Description:
What if you could bank your money for your next life? Smart-aleck and computer security expert Scott Waverly is skeptical of his new client's claim that they've been tracking souls for almost twenty-six hundred years. Is it a freaky cult, or a sophisticated con job? As Scott saves Soul Identity from an insider attack, he discovers the importance of the bridges connecting people's lives.

The Code: A Christopher Lance Thriller
by L. Jerome Word - Smashwords
Solve an unsolvable crime. Break an unbreakable code... A decade ago, Emily Stuart was America's sweetheart until the world class gymnast is murdered in her prime. But that's not all. Emily fell to a serial murderer known as the Code Killer...
(4800 views)

Underlife
by Robert Finn - ManyBooks
An ambitious debut that marries the crime novel with the occult thriller, a British variant on The Da Vinci Code and The Rule of Four. Being a thief makes it difficult to meet the right girl. And when you do, something always gets in the way.
(8870 views)

Bold-Faced Lie
by Tracy Gilpin - Smashwords
When a controversial activist is killed in a burglary, Dunai Marks's gut tells her this death was no accident. To uncover the truth she goes head-to-head with a powerful underground organisation and an intelligence agency hell-bent on destroying it.
(5314 views)