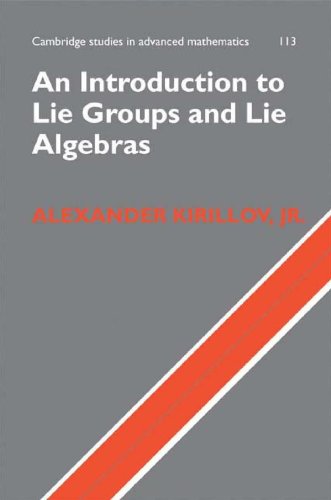 Finite Group Schemes
by Richard Pink - ETH Zurich
The aim of the lecture course is the classification of finite commutative group schemes over a perfect field of characteristic p, using the classical approach by contravariant Dieudonne theory. The theory is developed from scratch.
(8753 views)

Groups as Graphs
by W. B. V. Kandasamy, F. Smarandache - CuArt
In this book, for the first time, the authors represented every finite group in the form of a graph. This study is significant because properties of groups can be immediately obtained by looking at the graphs of the groups.
(11534 views)