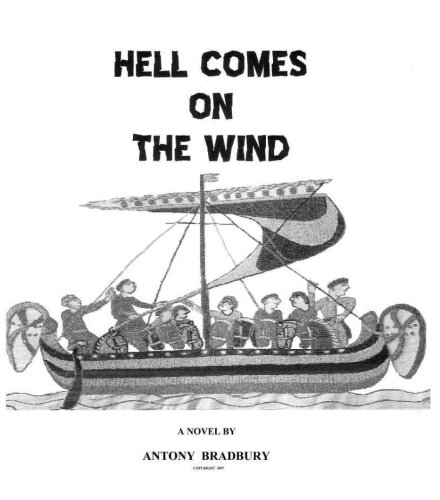 Hell Comes on the Wind
by Antony E. Bradbury

Description:
Two young Frenchmen have their livelyhood decimated by the Normans in a cross border raid. The two Frenchmen, Alan and Philipe Domfront, have no alternative but to seek work for the Normans. On their journey to Cean, they have a shocking adventure.

For The Term Of His Natural Life
by Marcus Clarke - The Australian Journal
Forced to conceal his identity and forego his inheritance, Rufus Dawes is unjustly implicated in his father’s murder, convicted of theft and sentenced to be transported to Australia, where he encounters the brutality of the penal system.
(8169 views)

Buried Cities
by Jennie Hall - The Macmillan Company
I knew a boy who was digging a cave in a sandy place, and he found an Indian grave. With his own hands he uncovered the bones and skull of some brave warrior. That brown skull was more precious to him than a mint of money.
(8248 views)