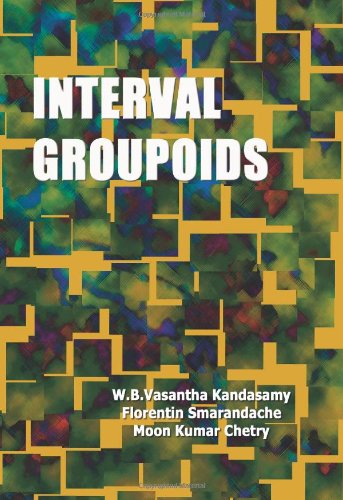 Algebraic Groups, Lie Groups, and their Arithmetic Subgroups
by J. S. Milne
This work is a modern exposition of the theory of algebraic group schemes, Lie groups, and their arithmetic subgroups. Algebraic groups are groups defined by polynomials. Those in this book can all be realized as groups of matrices.
(11525 views)

Groups and Semigroups: Connections and Contrasts
by John Meakin - University of Nebraska-Lincoln
In the present paper, I will discuss some of these connections between group theory and semigroup theory, and I will also discuss some rather surprising contrasts between the theories. I will focus primarily on the theory of inverse semigroups.
(8549 views)

Introduction to Lie Groups and Lie Algebras
by Alexander Kirillov, Jr. - SUNY at Stony Brook
The book covers the basic contemporary theory of Lie groups and Lie algebras. This classic graduate text focuses on the study of semisimple Lie algebras, developing the necessary theory along the way. Written in an informal style.
(13392 views)