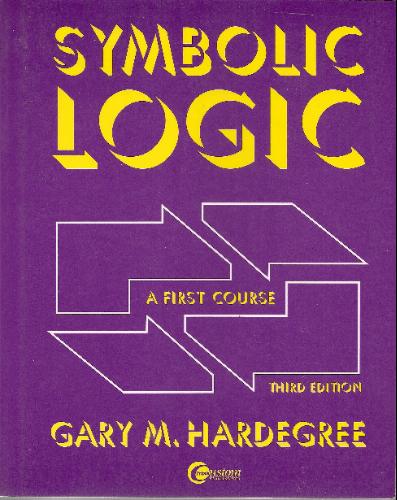 Algebraic Logic
by H. Andreka, I. Nemeti, I. Sain
Part I of the book studies algebras which are relevant to logic. Part II deals with the methodology of solving logic problems by (i) translating them to algebra, (ii) solving the algebraic problem, and (iii) translating the result back to logic.
(16149 views)

A Friendly Introduction to Mathematical Logic
by Christopher C. Leary, Lars Kristiansen - Milne Library Publishing
In this book, readers with no previous study in the field are introduced to the basics of model theory, proof theory, and computability theory. The text is designed to be used either in an upper division undergraduate classroom, or for self study.
(7475 views)