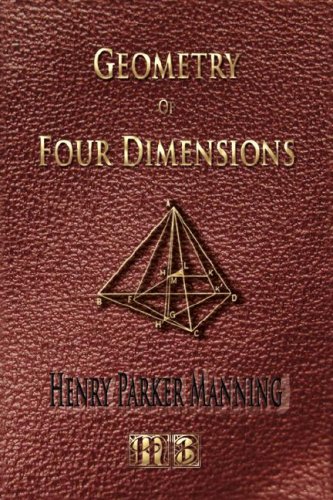 Coordinate Geometry
by Henry B. Fine, Henry D. Thompson - The MacMillan Company
Contents: Coordinates; The Straight Line; The Circle; The Parabola; The Ellipse; The Hyperbola; Transformation Of Coordinates; The General Equation Of The Second Degree; Sections Of A Cone; Systems Of Conics; Tangents And Polars Of The Conic; etc.
(16759 views)

Euclid's Elements
by D.E.Joyce
Online edition of Euclid's Elements, one of the most beautiful and influential works of science in the history of humankind. The text of all 13 Books is complete, and all of the figures are illustrated using a Java applet called the Geometry Applet.
(14521 views)

Conic Sections Treated Geometrically
by W. H. Besant - George Bell and Sons
In the present Treatise the Conic Sections are defined with reference to a focus and directrix, and I have endeavoured to place before the student the most important properties of those curves, deduced, as closely as possible, from the definition.
(12607 views)

The First Six Books of the Elements of Euclid
by John Casey, Euclid - Longmans, Green, and Co.
This edition of the Elements of Euclid is intended to supply a want much felt by teachers at the present day - the production of a work which, while giving the original in all its integrity, would also contain the modern conceptions and developments.
(10973 views)