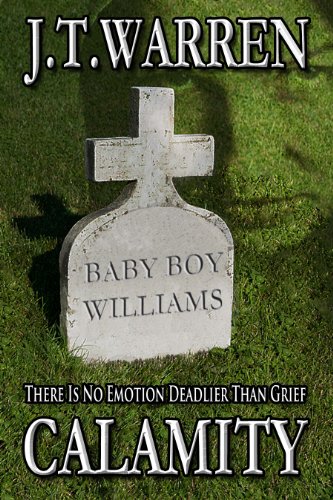 Description:
This novel is unrelentingly bleak. It does not offer hope. You've been warned... Told in three alternating points of view, the plight of the Williams family will entertain and disturb. As disaster piles upon disaster, you will be helpless to stop reading while the Williams family collapses into complete calamity.

The Rich Guardian
by E. Clay - Smashwords
The Rich Guardian is the story of one man sleepwalking through life without a sense of purpose or destiny. However, on 6 June 2018, his life is forever altered after an unexpected encounter with a foreigner who has a dark and secret past.
(8316 views)

The Riddle of the Sands
by Erskine Childers
A seminal work of spy fiction first published in 1903, when it caused a sensation in Britain. It is a vivid account of German preparations to invade England, released at a time when tensions between the countries were rising.
(8610 views)

Omaha
by Kevin O'Kane - ManyBooks
David and Todd are cyber geek friends who are dot-com rich and seriously dangerous. Jack is a drug lord who wants those secrets buried... An Orwellian thriller about a band of mild mannered computer geeks who are lords of an electronic empire.
(5466 views)