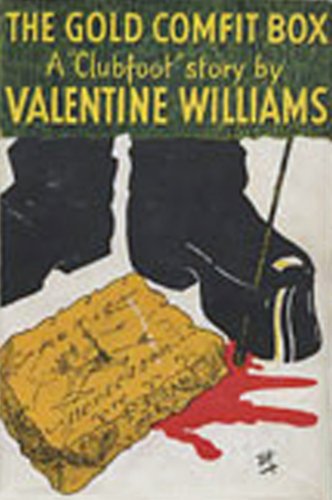 Description:
About a dozen dead and injured had been extracted from the wreck, but they had no names as yet. I called the railway station and the ministry of Railways with no better result. There was nothing for it -- it would have to be a car.

Their Own Game
by Duncan James - Smashwords
A top secret plan shifts the war on terrorism from the Middle East to Northern Ireland. Major Bill Clayton and his attractive sergeant Catherine Wilson hunt the killer of Clayton's uncle who was involved with Libyan terrorist weapons suppliers.
(6752 views)

Calamity
by J.T. Warren - Feedbooks
This novel is unrelentingly bleak. It does not offer hope. You've been warned... Told in three alternating points of view, the plight of the Williams family will disturb. As disaster piles upon disaster, you will be helpless to stop reading.
(6682 views)

Conspire
by Victoria Rollison - Smashwords
Rookie journalist Alex North usually dismisses conspiracy theories. Soon she finds herself at the heart of what seems to be the mother of all conspiracies. Not only must she prevent a false flag nuclear attack, but also expose who is behind a plot.
(5731 views)

Rule 14
by William Blackwell - Smashwords
A financially-troubled family escapes the stress of city life and rents a cheaper home in the secluded countryside. Paradise rapidly transforms into a living hell as the strange landlords begin stalking them and uttering death threats...
(5326 views)