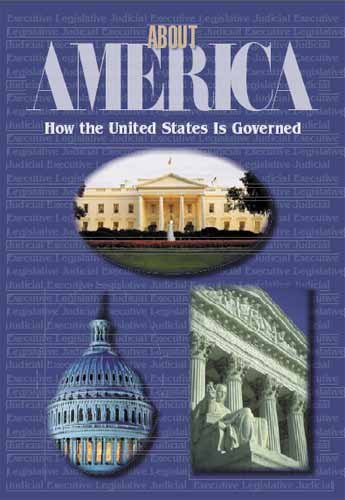 About America: How the U.S. is Governed
by George Clack

Description:
This joint publication of the State Department's Bureau of International Information Programs and Braddock Communications presents a comprehensive yet easy-to-read overview of the various levels of and institutions related to government in the U.S. 'How the United States Is Governed' describes how federal, state, and local governments are elected, how they operate, and how the executive, legislative, and judicial branches of government relate under the U.S. constitutional system.

A Search for Enemies: America's Alliances After the Cold War
by Ted Galen Carpenter - Cato Institute
The passing of the Cold War is the most important development of the late 20th century, yet the United States clings tenaciously to old policies. Ted Galen Carpenter offers a provocative critique of that status quo strategy ...
(4380 views)

Drug Crazy
by Mike Gray - Libertary
This book is a scathing indictment of America's decades-long 'war on drugs', an expensive and hypocritical folly which has essentially benefited only two classes of people: professional anti-drug advocates and drug lords.
(13877 views)

Occupy: A People Yet To Come
by Andrew Conio (ed.) - Open Humanities Press
The term Occupy represents a belief in the transformation of the capitalist system through a new heterogenic world of protest and activism. This book examines how Occupy can be framed as a response to this as a movement based on new tactics.
(4148 views)