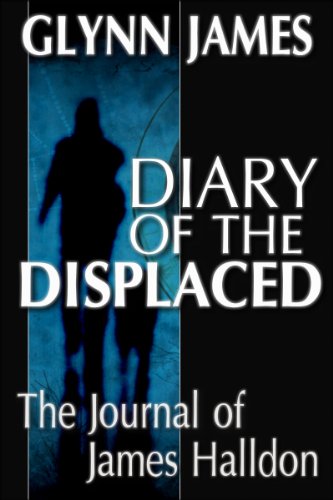 Diary of the Displaced
by Glynn James

Description:
There is a place where nightmares come true. A dark and terrifying place that is hidden from the world we know by borders that only the most unfortunate of souls will ever cross. James Halldon woke up in the dark, alone, without any food or water, and without a clue where he was.

Melmoth the Wanderer
by Charles Maturin
Part Faust, part Mephistopheles, Melmoth has made a satanic bargain for immortality. Now he wanders the earth, an outsider with an eerie, tortured existence, searching for someone who will take on his contract and release him to die a natural death.
(9479 views)

The Blood That Bonds
by Christopher Buecheler - iiamtrilogy.com
Not your every day vampire tale! Two is trapped: hooked on heroin, held as property, forced to sell her body to feed the addiction. Time brings her ever closer to what seems an inevitable death and Two waits, longing only for the next fix ...
(5641 views)

Dream Demon
by Anne Billson - Smashwords
Susan is about to marry the man she loves, so why is she having such terrible nightmares? What is the secret of the ugly old doll she finds in the basement? And who is the mysterious American girl who turns up on the doorstep of her new London home?
(5577 views)

Darlings Of Decay
by Kristen Middleton, et al.
Chilling tales of zombie horror from thirty-one of your favorite female writers who take you on a horrifying ride that will leave you breathless! Come and meet the women who love to entertain you with their own versions of the zombie apocalypse.
(5442 views)