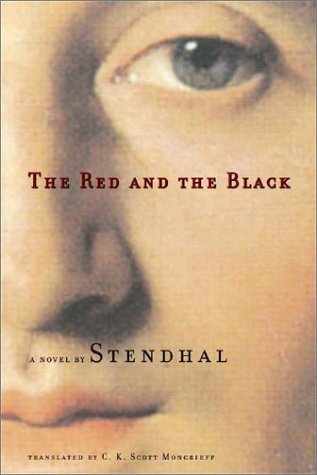 The Red and the Black
by Stendhal

Description:
A brilliant portrait of one of the most ruthlessly charming heroes in literature, The Red and the Black chronicles the rise and fall of Julian Sorel. Born into the peasantry, Sorel connives his way into the highest Parisian aristocratic circles. But his powers of seduction lead to his downfall when he commits a crime of passion.

Life and Death
by Henryk Sienkiewicz - Little, Brown, and Company
Legends and stories written by a Polish journalist and Nobel Prize-winning novelist Henryk Sienkiewicz: Life and Death - A Hindu Legend; Is He the Dearest One? A Legend of the Sea; The Cranes; The Judgment of Peter and Paul on Olympus.
(7741 views)

Death in Venice
by Thomas Mann - Archive.org
A symbol-laden story of aestheticism and decadence, Mann's best-known novella exemplifies the author's regard for Sigmund Freud's writings on the unconscious. Gustav von Aschenbach is a revered author whose work is known for its formal perfection.
(5699 views)