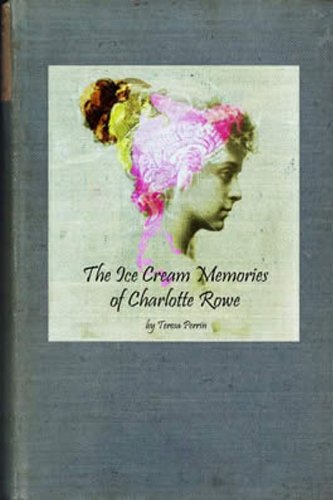 The Ice Cream Memories of Charlotte Rowe
by Teresa Perrin

Description:
Charlotte Rowe has been cast in the role of medium from childhood, and studied under a clever fraud. But does she have a real vision? Divination from the spirit world. Con artistry. Cats and mirrors. The implications of Freudian psychology. Death. Life. Birth. Murder. And ice cream. Powerful and intelligent fiction, with splinters of irony.

The Dark Other
by Stanley G. Weinbaum - Fantasy Publishing Co.
Patricia is in love with Nicholas Devine. Suddenly, things turn grim -- Nicholas undergoes a mysterious change and becomes cold and calculating. Patricia consults a psychologist Dr. Carl Horker to try and figure out what has happened ...
(3138 views)

The Blood That Bonds
by Christopher Buecheler - iiamtrilogy.com
Not your every day vampire tale! Two is trapped: hooked on heroin, held as property, forced to sell her body to feed the addiction. Time brings her ever closer to what seems an inevitable death and Two waits, longing only for the next fix ...
(7683 views)

The Blood of Judas
by Walt Sautter
The Blood of Judas is a blend of religion, adventure, revenge and horror which takes place in Nazi Germany. Elda, a Jewish woman, begins a relationship with a strange admirer, Anton. They are later swept up into the Holocaust.
(7127 views)

Darlings Of Decay
by Kristen Middleton, et al.
Chilling tales of zombie horror from thirty-one of your favorite female writers who take you on a horrifying ride that will leave you breathless! Come and meet the women who love to entertain you with their own versions of the zombie apocalypse.
(7582 views)