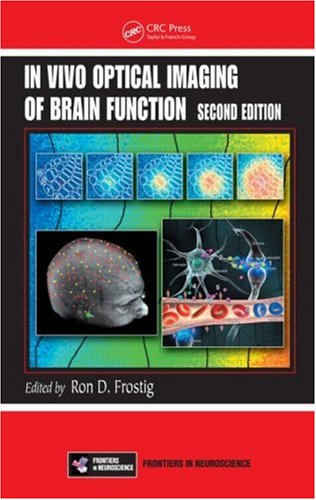 Description:
Reflecting changes in the field during the past five years, the second edition of In Vivo Optical Imaging of Brain Function describes state-of-the-art techniques and their applications for the growing field of functional imaging in the live brain using optical imaging techniques.

Neuroscience of Psychoactive Substance Use and Dependence
- World Health Organization
Summary of current knowledge of the biological basis of substance use behaviours, including their relationship with environmental factors. The report focuses on a wide range of psychoactive substances, including tobacco, alcohol and illicit drugs.
(12701 views)

Brain Facts
- Society for Neuroscience
Brain Facts is a 96-page primer on the brain and nervous system, published by SfN. Designed for a lay audience as an introduction to neuroscience, Brain Facts is also a valuable educational resource used by high school teachers and students.
(8104 views)