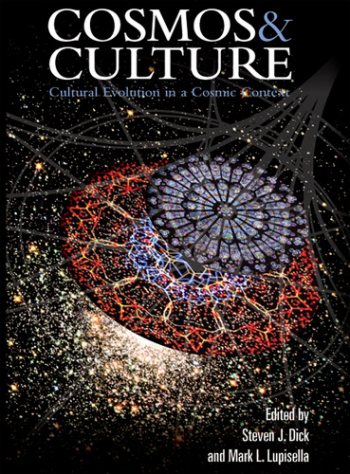 The Origin of Man and of his Superstitions
by Carveth Read - University Press
In its first part the book explains a hypothesis that the human race has descended from some ape-like stock by a series of changes which began and, until recently, were maintained by the practice of hunting in pack for animal food.
(15243 views)

Ancient Society
by Lewis Henry Morgan - University of Arizona Press
The author studied the American Indian way of life and collected an enormous amount of factual material on the history of primitive-communal society. He describes how savages, advancing by definite steps, attained the higher condition of barbarism.
(16829 views)

Human Animals
by Frank Hamel - Frederick A. Stokes
From the abundant records and traditions dealing with the curious belief that certain men and women can transform themselves into animals I have collected a number of instances and examples which throw fresh light on the subject.
(7710 views)

The Book of Were-Wolves
by S. Baring-Gould
You may rethink your non-belief in werewolves after reading this detailed study by folklorist Sabine Baring-Gould. He takes you on a journey from medieval times to more modern days, examining old folk tales, public records, medical facts, and more.
(3766 views)