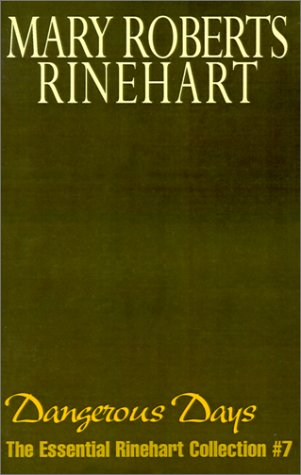 Description:
The darkening storm of the first World War threatens to tear apart the lives of a group of friends. At the eye of the storm is Clayton Spencer, an ambitious businessman, who must risk everything to be with the woman he loves.

Shike
by Robert J. Shea
Beautiful young Taniko struggles under oppression as the mistress of the cruel Kublai Khan, and Jebu, a young monk, is transformed into a fierce warrior, in a saga of the ancient Orient during a time of bloodshed and magic.
(7291 views)

For The Term Of His Natural Life
by Marcus Clarke - The Australian Journal
Forced to conceal his identity and forego his inheritance, Rufus Dawes is unjustly implicated in his father’s murder, convicted of theft and sentenced to be transported to Australia, where he encounters the brutality of the penal system.
(8177 views)

For King and Country
by Oliver Ma - Smashwords
Told from the eyes of Charles Stuart, the Prince of Wales, For King and Country tells a story of England during the English Civil War (1642 - 1651). Can Charles help his father the king to remain on the Throne of England?
(5410 views)

Uncle Tom's Cabin
by Harriet Beecher Stowe - Project Gutenberg
The moving abolitionist novel that fueled the fire of the human rights debate in 1852 and melodramatically condemned the institution of slavery through such powerfully realized characters as Tom, Eliza, Topsy, Eva, and Simon Legree.
(13376 views)