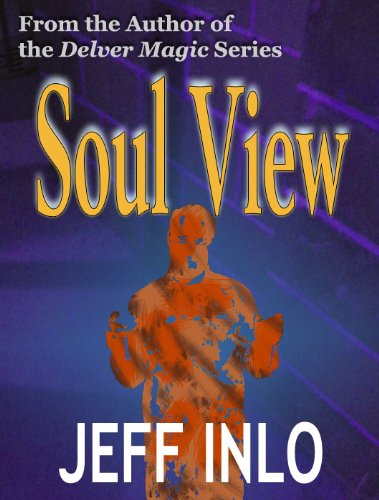 Description:
Dr. Jim Sagacity has the special ability to see souls. He watches spirits depart this world in a display of pure wonder until one day he learns that not all souls are able to make this transition. With a new perspective of death, he attempts to intervene ...

No Further Messages
by Brett Savory - Bibliotastic.com
21 hard-hitting horror short stories. The subjects are not supernatural but deal instead with the more worldly evils of murder, violence, insanity, and torture. Some readers may be upset by the extreme violence in some of the stories.
(7754 views)

The Ice Cream Memories of Charlotte Rowe
by Teresa Perrin - Bibliotastic.com
Charlotte Rowe has been cast in the role of medium from childhood. Divination from the spirit world. Con artistry. Cats and mirrors. Death. Life. Birth. Murder. And ice cream. Powerful and intelligent fiction, with splinters of irony.
(5983 views)

The Blood of Judas
by Walt Sautter
The Blood of Judas is a blend of religion, adventure, revenge and horror which takes place in Nazi Germany. Elda, a Jewish woman, begins a relationship with a strange admirer, Anton. They are later swept up into the Holocaust.
(5732 views)