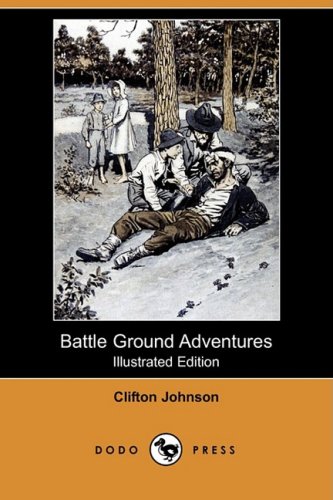 Description:
Here you see the terror and pathos, the hardships and tragedy, through the eyes of those who lived where some of the greatest conflicts of the war occurred. You see how property was destroyed and industry disrupted, and how much the people not directly concerned in the fighting suffered.

Doppelgaenger
by Henry T. Smith - Henry T Smith Productions
The story of the men of the Reichssicherheitsdienst, the doubles, and the doctor, who moved in the highest government circles as they carried out their duty: preserving Adolf Hitler's life, knowing that the price of failure could be their own death.
(13697 views)

Dangerous Days
by Mary Roberts Rinehart - Feedbooks
The darkening storm of the first World War threatens to tear apart the lives of a group of friends. At the eye of the storm is Clayton Spencer, an ambitious businessman, who must risk everything to be with the woman he loves.
(6898 views)

The Provost
by John Galt - T.N. Foulis
The Provost consists of the historical views of 18th century. Galt describes various interesting affairs in which the Provost is personally engaged during his magisterial life. This is truly engrossing book, heralded as author's true masterpiece.
(10170 views)

Lords of the World
by Alfred John Church - Blackie & Son ltd.
The year 146 B.C. was an annus mirabilis in the development of Roman dominion. I have attempted in this story to group some picturesque incidents round the person of a young Greek who struggles in vain to resist the destiny of the conquering race.
(5884 views)