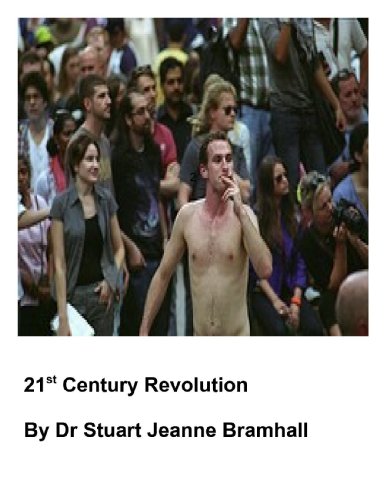 Description:
A collection of published essays on undertaking political change. This is a second edition of Revolutionary Change, which was out of date two weeks after being published on August 30, 2011 - with the launch of Occupy Wall Street in Zuccotti Square.

The National Interest and the Law of the Sea
by Scott G. Borgerson - Council on Foreign Relations Press
This report offers a fresh appraisal of the 1982 Convention on the Law of the Sea and pitfalls in light of the current geopolitical seascape and examines whether it is in U.S. strategic interests to now officially join the convention.
(10874 views)

Vote Your Ass Off
by Bradley Bright - Smashwords
This is a humorous, tongue-in-cheek, hard-hitting commentary of political facts delivered in a comedic viewpoint to the masses. Today we are fighting a war for freedom from those who want to form a bigger government to control more of our lives.
(11068 views)